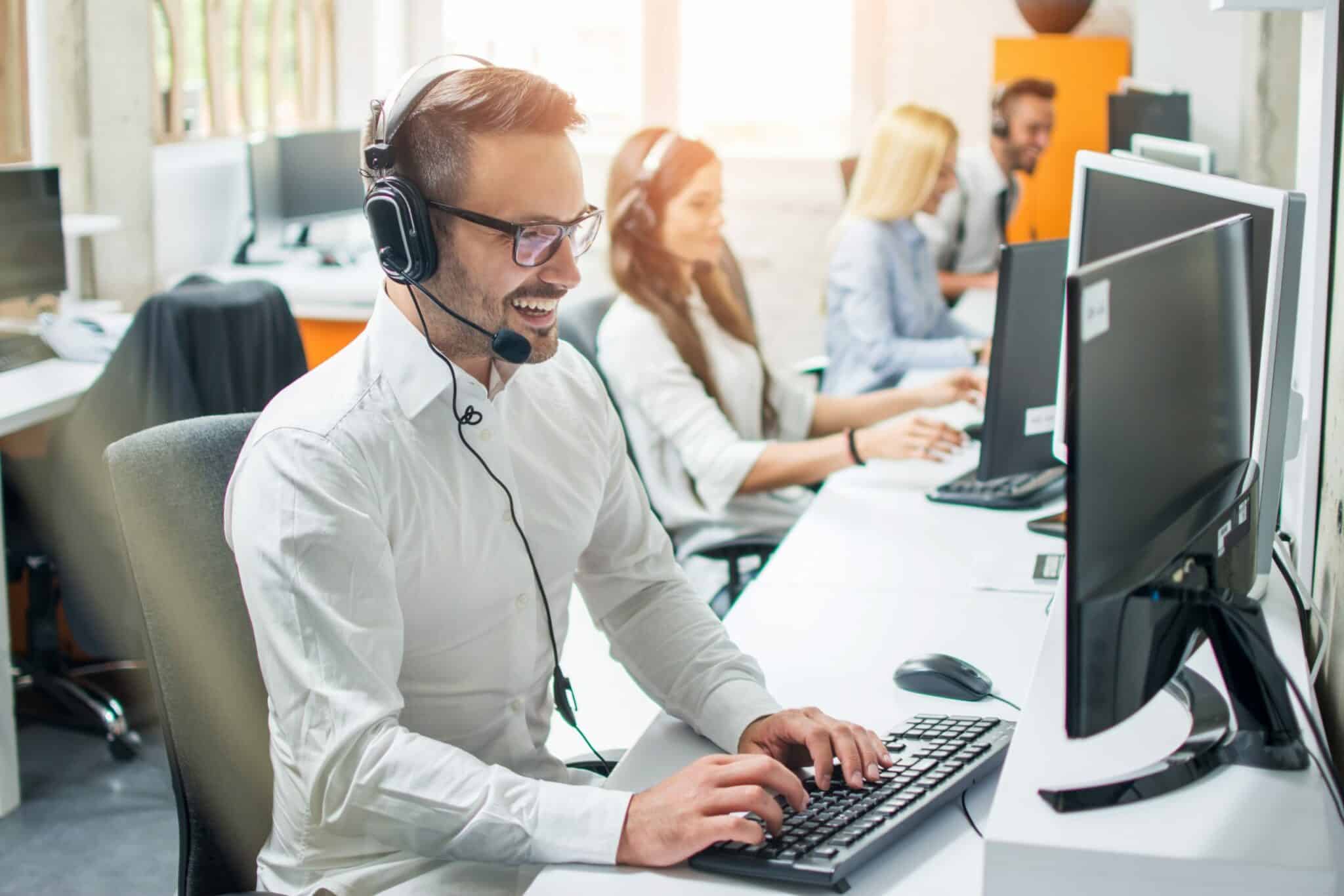 Do you usually work online? In that case, your internet speed would matter the most, at least as long as you have an excellent GPU.

For example, when you are downloading something from The Pirate Bay, having at least 65Mbps downloading speed should be enough. However, when it comes to streaming, you will require much more power and efficiency for your purpose.

Now, as we are talking about internet speed, let’s mention a popular rumor as well –

“The RAM of your PC affects your net server efficacy.”

So, what does it mean?

According to the rumor, if your computer has lower-end RAM, it might reduce your overall internet speed massively.

How much of it is true, though?

RAM, or Random Access Memory, is a part of your CPU that’s responsible for running all of your applications properly. Every software “eats up” a little bit of this memory while working. The more sizable or complex the program is, the higher its RAM usage will be.

Hence, in simple words, if you have a high-capacity RAM module, it will be easier for your PC to multitask effectively. However, once your computer’s memory usage gets full, your PC will start lagging. In extreme cases, it may freeze out as well.

Does RAM Affect Your Internet Speed?

No, not really. Your internet speed does not really depend on the capacity of your computer’s RAM module. Instead, your ISP, router (if you have one), and the network interface card will matter the most in this aspect.

What is the use of your RAM, then?

While your computer’s RAM doesn’t affect your internet speed, it does influence your browser potency to some extent. For instance, if you have opened ten tabs on Google Chrome on 4-GB RAM, it will start lagging after a point.

In that case, you may experience a bit of freezing, which may appear as a network issue. However, in reality, this issue can occur even when you have high-speed internet.

What Affects Your Internet Speed?

The answer to this question is pretty obvious – your internet connection, of course. However, there’s another issue that can impact your web browsing efficiency either positively or negatively. Yes, we are, indeed, talking about your computer’s processor.

If you’ve installed a powerful CPU in your PC, it’ll be easier for the same to process information at a quicker rate. Therefore, in most cases, the web pages will open pretty quickly, even when you have loads of tabs opened on the browser.

However, the story doesn’t end with your processor at all. Aside from this, there are two other factors that can affect your internet speed, too. These are –

The network interface card of your PC enables it to communicate with the LAN (local area network). Hence, if it has been damaged for some reason, you will not be able to establish a connection to the internet at all. Besides, with time, these components tend to get pretty inefficient, which, in turn, can reduce your internet speed.

Usually, the NICs come in both internal as well as external options and offer a wide array of speed options between 10Mbps – 1000Mbps. Therefore, if you have a low-end product, it might slow down the overall efficiency of your internet speed.

Yes, you have seen it right – your router can affect the internet speed to some extent as well. To know more about this, you can try doing a couple of separate internet tests –

If you find a substantial difference between the results, your router will probably be responsible for that.

Generally, the older router models (launched or installed before 2014) tend to be pretty inefficient in terms of connectivity. Hence, if you’re currently working on such a product, make sure to change it as soon as possible.

Contrary to the relationship between memory and programs, the prospect of webpage loading depends entirely on your internet connection. Hence, you might experience a minor improvement in speed after updating your memory.

However, it will happen because your browser has a better memory to operate and, therefore, work more efficiently.