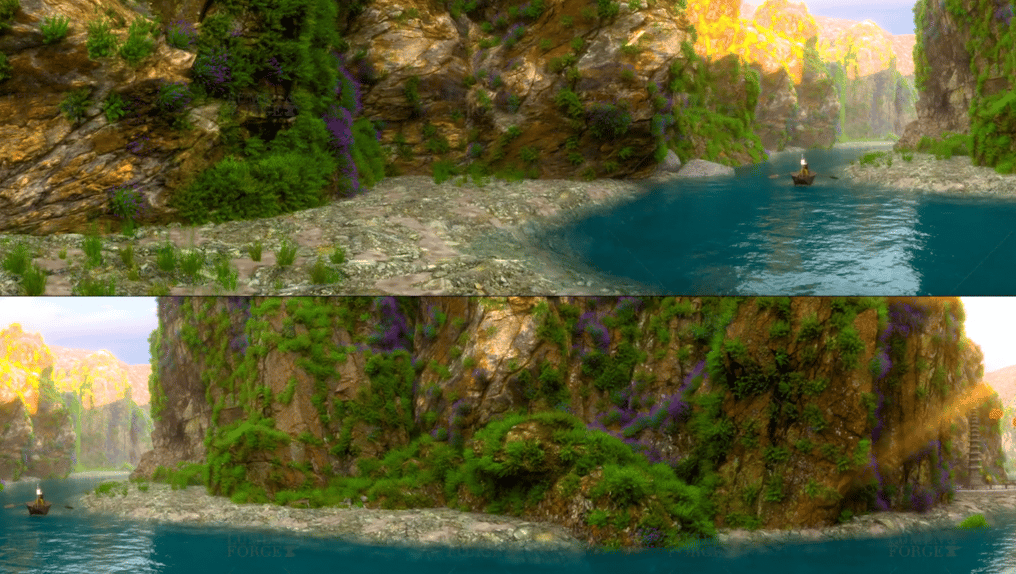 Walking through a VR video is like being in another world. It’s so realistic that you can’t help but feel like you’re really there. And with technology becoming more and more advanced, it’s easier than ever to create your own VR videos. This blog post will explain the difference between VR video and regular video, the equipment, how to create animations, and tips for creating an effective VR video. So whether you’re a beginner or an experienced filmmaker, get ready to have a look into the fascinating world of virtual reality!

What is a VR video and how is it different from a regular video?

A VR video is a three-dimensional, computer-generated environment that can be explored and interacted with by a person. Unlike a regular video filmed from a single perspective, a VR video simultaneously captures footage from multiple angles. This allows the viewer to feel as though they are inside the scene, rather than just watching it unfold. VR videos can be animated or live-action, and they can range in length from a few seconds to an hour or more. Some VR videos also allow the viewer to interact with the environment, for example by picking up objects or moving around. While VR technology is still in its early stages, it has the potential to revolutionize the way we watch videos.

What equipment do you need to create an animated VR video?

How do you create the animation for a VR video?

The process is actually quite similar to traditional animation, but with a few key differences. First, the animator must create a 3D model of the environment and characters. This can be done using software such as Maya or Blender. Once complete, the models must be textured and lit to create realistic shadows and lighting effects. Next, the animator will animate the characters and objects in the scene. This is typically done by keyframing, which involves setting specific positions and orientations for each object at different points in time. Finally, the scene is rendered and exported as a video file that can be viewed in VR headsets. The entire process can be quite time-consuming, but the end result is an immersive and realistic animated VR experience.

Creating an animated VR video can be daunting, but with a little planning and creativity, it can be a great way to tell a story or showcase a product. Here are a few tips to help you get started:

1. Keep it short and sweet. Animated VR videos should be on the shorter side, around 2-3 minutes. This helps to keep viewers engaged and prevents them from getting motion sickness.

2. Make use of keyframes. Keyframes are essential for creating smooth animations in VR. They help to define the starting and ending points of an animation, as well as any intermediary steps.

4. Pay attention to sound. Sound is an important element of any animated VR video. Be sure to use high-quality audio files and place them strategically throughout the video to create an immersive experience for viewers.

By following these tips, you can create an animated VR video that is both effective and enjoyable for viewers. If you’re new to animation or don’t have the proper equipment to produce the quality animated VR video that you need, it is recommended that you hire an experienced animation company, especially one that specializes in VR. Lumen and Forge, an experiential event company, has a fully-operational animated studio and specialize in immersive events, including virtual reality! Working with experts in the field ensures that your vision is executed right the first time, without sacrificing quality, time, or resources.