Canadians are among the most enthusiastic slot lovers. They flock to both the land-based and online casinos to enjoy their favourite slot games. The slot developers are privy to the unconditional love for these games and they create them regularly. Modern slots come with different themes, bonus features, and graphical elements, thus, providing an ideal game for every gamer.

You can try the free online slots available in selected casinos and gambling sites to catch a glimpse of the wide array of games. These free games allow you to play with no download, registration, or deposit. This is a rare chance that became a reality with the rise of online casinos. The most popular slot machines in Canada consist of a blend of the latest slots and some classics that do not seem to lose popularity. Here is a strong list of the top 7 of the most popular of them.

Power of Thor Megaways by Pragmatic Play is a six-reeled video slot with the Megaways engine that can offer up to 117,649 Megaways. It is based on the Norse mythology theme and is centered on the great hammer-wielding god Thor. This fantastic theme has exemplified using stellar graphics and orchestral music that create a superb gambling atmosphere. 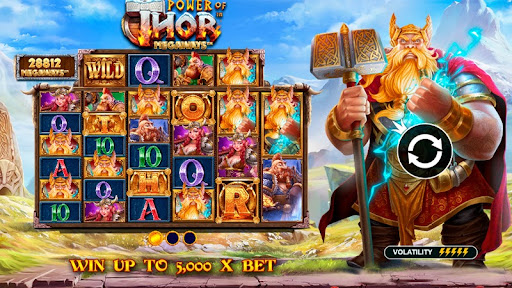 The slot has three distinct bonus features that increase its winning potential:

The free spins feature is unlocked by hitting the scatter symbols that spell the name THOR leading to between ten and thirty bonus spins. The slot can also allow you to spin the wheel gamble feature for a chance to earn four more spins or lose them all if you are unlucky. The Hammer feature, on the other hand, is where you will land the hammer and the symbols below it turn into wilds. Finally, the tumbling reels feature leads to more winning combos whenever you hit a win.

This game comes with a high RTP of 96.5% and high variance. Its graphics, theme, bonus features, and high payout percentage explain why it tops this list.

The original Gonzo’s Quest was sensational so you can imagine how much Canadians would love its enhanced version. This slot is a six-reeled game with 117,649 ways to win that was created by NetEnt in conjunction with Red Tiger Gaming. It has a Mayan theme and amazing graphics and sounds that look like an improved version of the original. 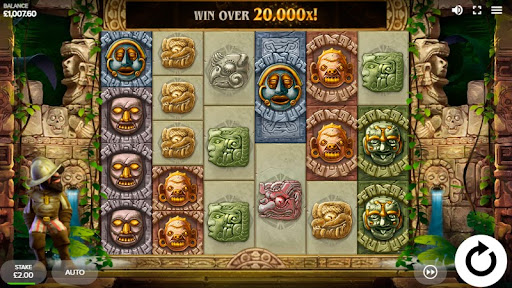 The bonus features include the Avalanche feature, the Avalanche Multiplier feature, the Earthquake feature, the Free Fall feature, and the Unbreakable Wilds feature. It comes with an RTP of 96%, which is pretty decent. This slot is simply its original version on steroids thanks to the Megaways engine addition and more.

Gonzo’s Quest (original version) is a five-reeled 20 paylines video slot by NetEnt. It is also a Mayan-themed slot with the Avalanche feature, the Avalanche Multipliers feature, and the Free Falls feature. It has an RTP of 95.97% and medium-high variance. The slot was quite popular and its success contributed greatly to the success of its Megaways version. Here is a comparison of the two:

Both of them are amazing so there is no reason why you shouldn’t play them interchangeably. 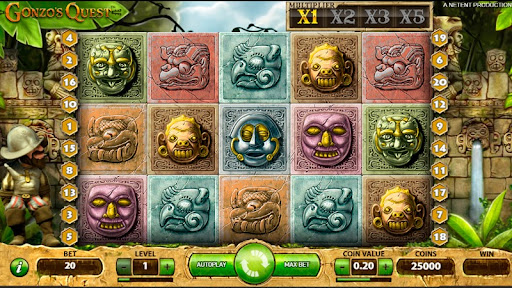 Microgaming’s Immortal Romance is another popular slot in Canada. It is an iconic five-reeled 243 ways to win video slot with a well-executed vampire theme. This slot owes its popularity to its wide array of bonus features, which include the Wild Desire feature, the Vampire Bats feature, the Rolling Reels, and the Chamber of Spins that has five different free spins features. It has a high variance and an RTP of 96.86%. Immortal Romance is certainly among the top Microgaming slots ever created. 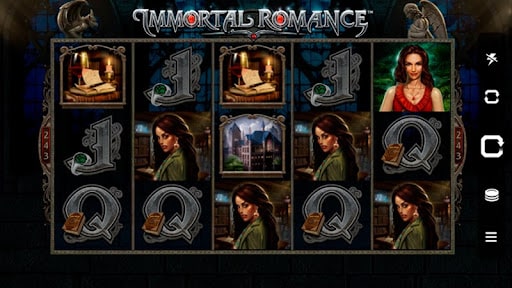 This Play’n Go slot is also an oldie that has retained its popularity among Canadians. It is a five-reeled ten pay-lines video slot that is based on the Ancient Egypt theme. The slot has fantastic graphics that give it an edge over similar slots like Novomatic’s Book of Ra Deluxe slot. It comes with a high RTP of 96.21% and high volatility. 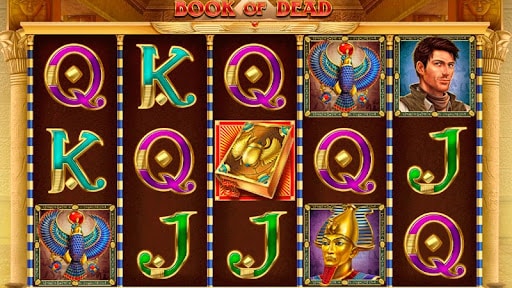 This slot game attaches a lot of importance to the ancient book since it doubles up as the wild and the scatter. Landing three or more of them leads to a decent payout as well as free spins. The game also has expanding wilds that can increase its winning potential.

Money Train 2 by Relax Gaming is a sequel to the original version, which was a massive hit. It is a five-reeled forty pay-lines video slot that is set on a futuristic Wild West theme. The slot has a great design that makes it outstanding. It comes with a high variance and an RTP of 96.4%. 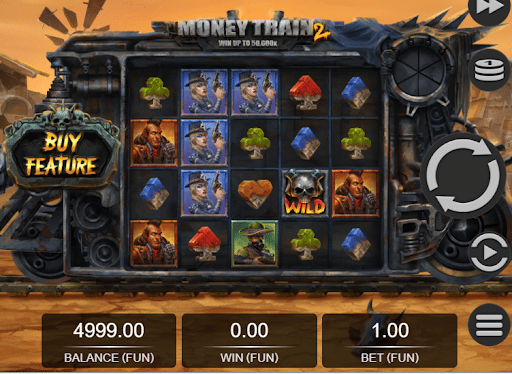 Odin Infinity wraps up this list of the top seven most popular slot machines in Canada in 2022. It is a true depiction of the future of modern slot machines. It was produced by ReelPlay and Big Time Gaming and has a Norse mythology theme. The slot has the Symbol Multiplier feature, the Free Spins feature, and the Jackpot feature that increases your winning potential. It comes with a high RTP of 96.18% and medium-high volatility. 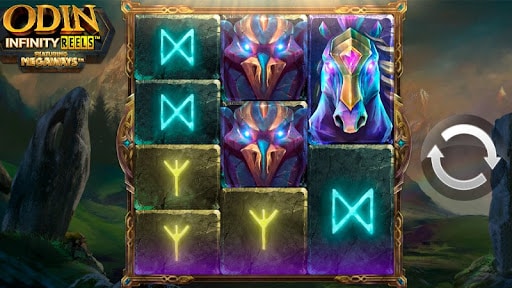 These are the top seven most popular slot machines in Canada in 2022. They have fantastic graphics, a wide array of bonus features, high winning potentials, and so much more. You can try many of them out for free on https://www.slotozilla.com/free-slots or proceed to play the real money game for a spectacular slots experience.