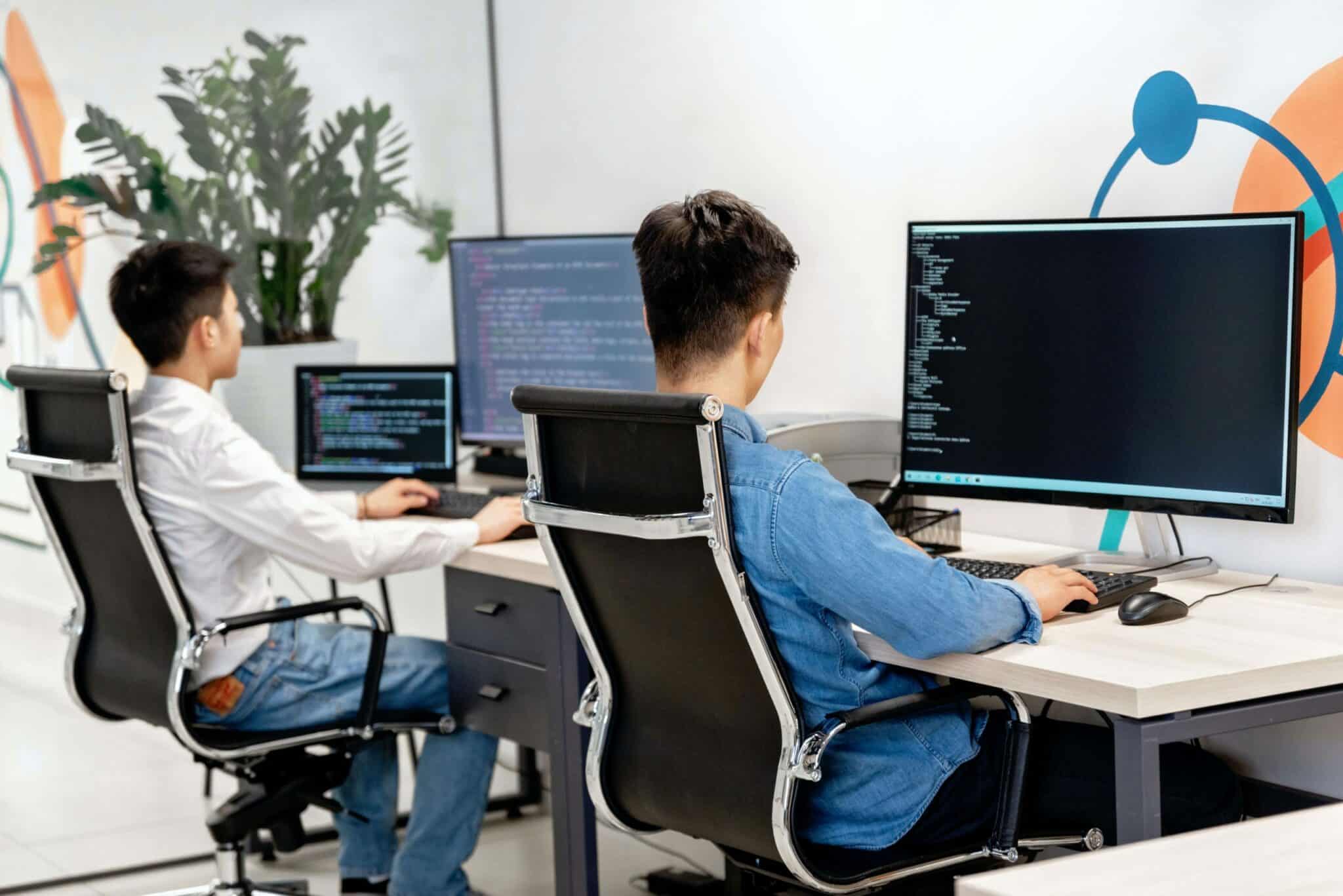 The terms “decentralize” and “blockchain” usually go hand in hand with cryptocurrency, but as time goes on, it has become apparent that they can be applied to more than just digital wallets. Countless decentralized, blockchain-fueled projects have popped up, but few seem to have valuable uses outside of the crypto-sphere.

This decentralized wireless network — powered by blockchain, of course — aims to offer the world affordable and reliable connectivity across the Internet of Things (IoT). Helium has piqued the interest of Fortune 500 companies and the public alike, and has even inspired a lot of new IoT startups and tech enthusiasts.

So, what is Helium?

As mentioned, Helium is a decentralized wireless network that uses hotspots to connect devices around the globe to the internet, eliminating the need for pricey cellular data plans and energy inefficient satellite location hardware. For those who want to power IoT devices, the biggest draw is that Helium is far cheaper than a traditional cellular data contract — some sensors cost mere cents to run for an entire year on the network.

The network grows larger each day, made up of network-specific hotspots that transfer data via radio frequencies which are based on the LoRa (long range) wireless standard and can reach almost 200 times farther than regular Wi-Fi hotspots. Helium is ready for IoT devices of all types, but unfortunately, it can’t support high-bandwidth activities like streaming as it is currently only optimized for small-scale data usage.

Living up to its name as the People’s Network, Helium is powered by blockchain and is including thousands of hotspots, owned by ordinary people or various companies. It aims to create a template that is completely decentralized, entirely transparent, and free from money-grubbing corporate fingers. Paired with its low-cost, low-power model, this has attracted a number of high profile users, including companies like Lime and SalesForce.

Still, Helium isn’t solely focused on corporate attention. The network and its devices are built on open source technologies, which the network has done to incentivize developers to create their own low-power IoT devices. Some developers have taken Helium up on that offer, thus creating a whole new ecosystem of companies manufacturing hotspot miners, offering products, services and IoT solutions. One such company is HeliumMart.

Helium’s decentralized network and open-source primitives breed innovators — a necessity since the company doesn’t actually manufacture hotspots themselves. HeliumMart is a European company that offers Helium hotspot miners, numerous IoT products and solutions, which are used to connect to the network.

HeliumMart offers a range of Helium hotspot miners at multiple price points including the newest Light Hotspots, which although they are generally cheaper than the ones offered by other retailers, still have a hefty price tag — but with a high return on investment, since while working they earn HNT crypto.

Like the network itself, HeliumMart is a jack-of-all trades, featuring various Helium hotspot accessories anyone could possibly need and Internet of Things devices and solutions that can be used to connect to the network from anywhere.

It is a joy to see public opinion sway towards decentralization; Helium is proof that the people can have control over their IoT network without submitting to the data plan overlords. And if you’re looking to get started — HeliumMart is a great first stop.