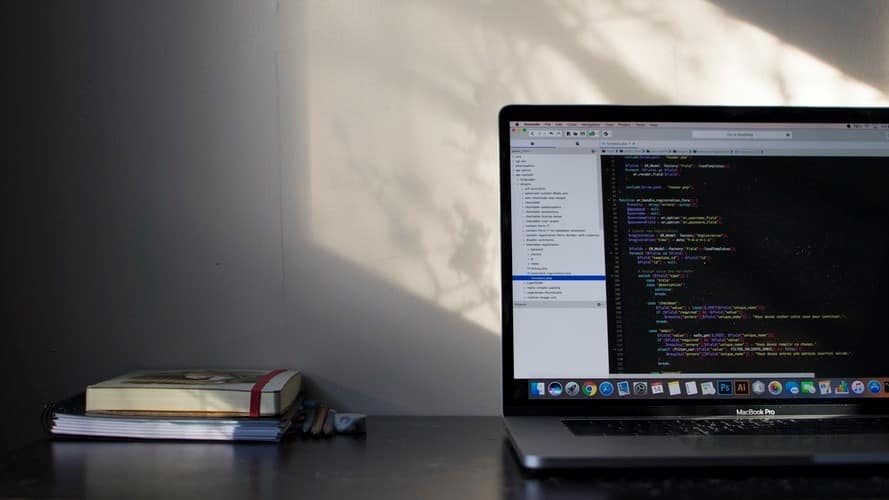 For you as the owner of a company or mobile app developer, using the Flutter framework besides the benefit of making an attractive app that will help you to have a unique application, can save you money and time more than native development. You don’t even need to hire two separate development teams to make applications on iOS and Android platforms.

First, let’s see what Flutter is. Then see the advantages of using this framework.

Flutter is one of the cross-platform frameworks from Google. Developers can build well-established apps for iOS and Android from one secure code. So they don’t need to write new code. Cross-platform programming is simpler for them since it has ready-to-use widgets and a single code base. It is now considerably easier and performs far better in both Android and iOS apps. Also, business owners shouldn’t consider hiring different developers for different platforms such as iOS, Android, or websites. So it controls the cost for businesses.

Furthermore, mobile application in Australia can help you develop your application easily and fast. 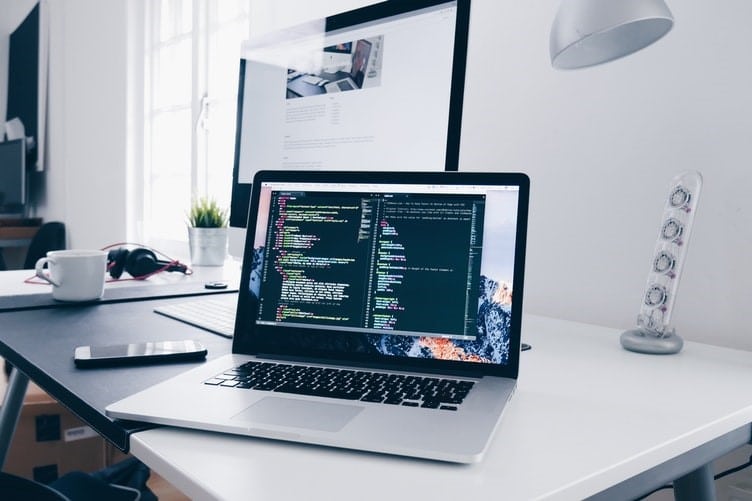 Normally, iOS and Android developers should create code, then wait for code to develop and be put on the devices before they can see changes. Furthermore, because of Flutter’s hot reload, they could test the impacts instantly or without waiting and without losing the application’s current state. It is precise because of this improved development speed that Flutter application development is several times faster.

A configurable widget kit makes it simple to develop apps of any complexity. Widgets are quick, dependable, and expandable regardless of screen size. You may also utilize ready-made widgets with a huge collection of Cupertino and materials. It is also feasible to deal with gesture and animation processing flexibly. So Flutter is a good option for developers; it makes the entire process simpler, faster, and less worrisome.

The Flutter programming framework is much faster than its competitors. Business owners can say that the biggest benefit of using Flutter is that they can hire a development team for building both Android and iOS platforms. It’s difficult to anticipate if an iOS or Android version would be able to release a product on time, for example.

So you don’t need to create extra platform-specific code to obtain the necessary graphics in your application. Flutter, on the other hand, operates cross-platform. Even though there may be cross-platform options with similar benefits, Flutter distinguishes out among the other frameworks. 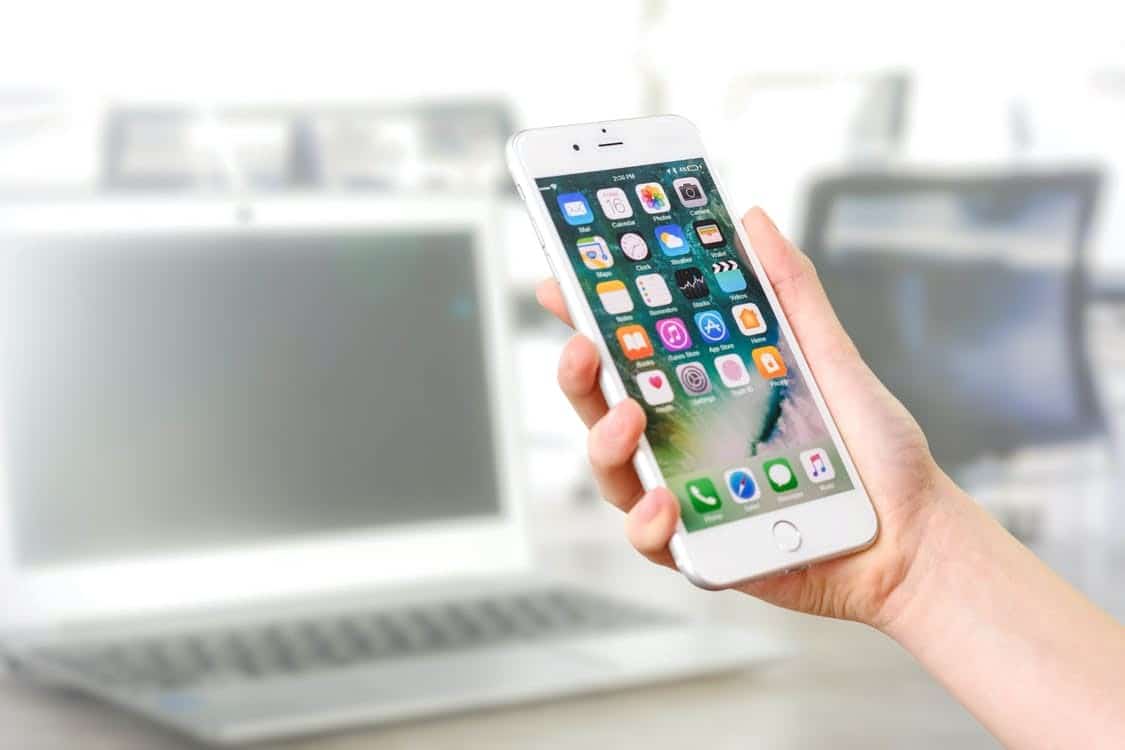 One of the most significant advantages of the Flutter framework is the capability to modify whatever you will see on a screen, no matter how complex it is. While it is typically feasible to create a highly customized UI on native software, the amount of energy needed varies by order of magnitude.

Flutter, on the other hand, makes the process more flexible and versatile without increasing the burden. Shape/color/shadow manipulation, shared element transitions, clipping, and transformations are all possible with Flutter. The framework includes a variety of eye-catching widgets. They are also constantly improving the libraries with new interface components. It’s good to know that the smaller development team creates stunning native software for both platforms considerably faster.

As you know Google developed this framework. Thus any support you need or any issue you have, the Google team updates the framework, supports you, and fixes issues. Furthermore, as compared with similar technologies, Flutter provides a substantial boost in performance. The Flutter app developer community has been expanding at a rapid pace.

As a friendly development community, Google has beginners and experts, who can share their experiences and knowledge. Also, Google offers several events to assist both startups and existing organizations catch up, talk, and understand how the Flutter app may help them grow businesses. 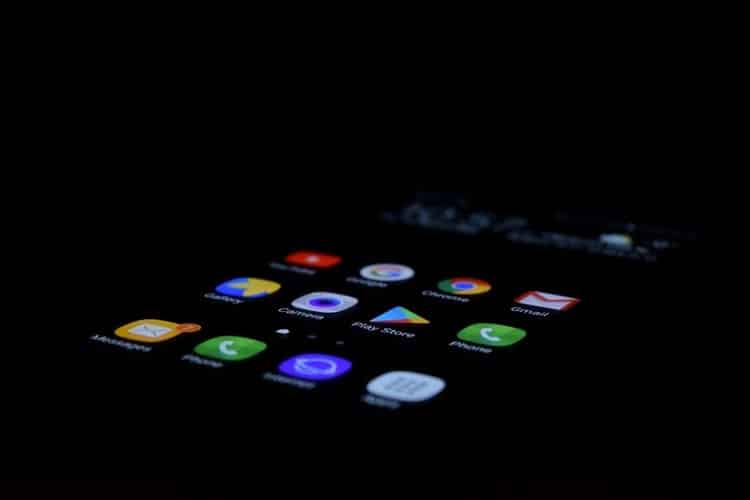 Flutter, in contrast to other cross-platform frameworks, does not rely on any intermediary code representation or interpretation. Because the Flutter program is integrated directly into the machine code, all performance problems caused by the interpretation process are eliminated.

With Flutter, you eventually receive your release application completely built ahead of time.

Moreover, the Flutter software developer can collaborate on both Android and iOS.

Flutter offers advanced OS features such as Bluetooth communication, fetching GPS coordinates, gathering sensor data, working with credentials, permission handling, and so on. Google supports ready-to-use plugins; while developing the flutter app many of these features are accessible.

If you face the situation that an OS-level feature is not accessible as a plugin in your app, Flutter could establish communication between the platform-native code and Dart programming language. So you can ensure that the Google team supports you all the time.

This way, you can accomplish whatever a native application could do on the Flutter application with a little extra benefit on a native side. 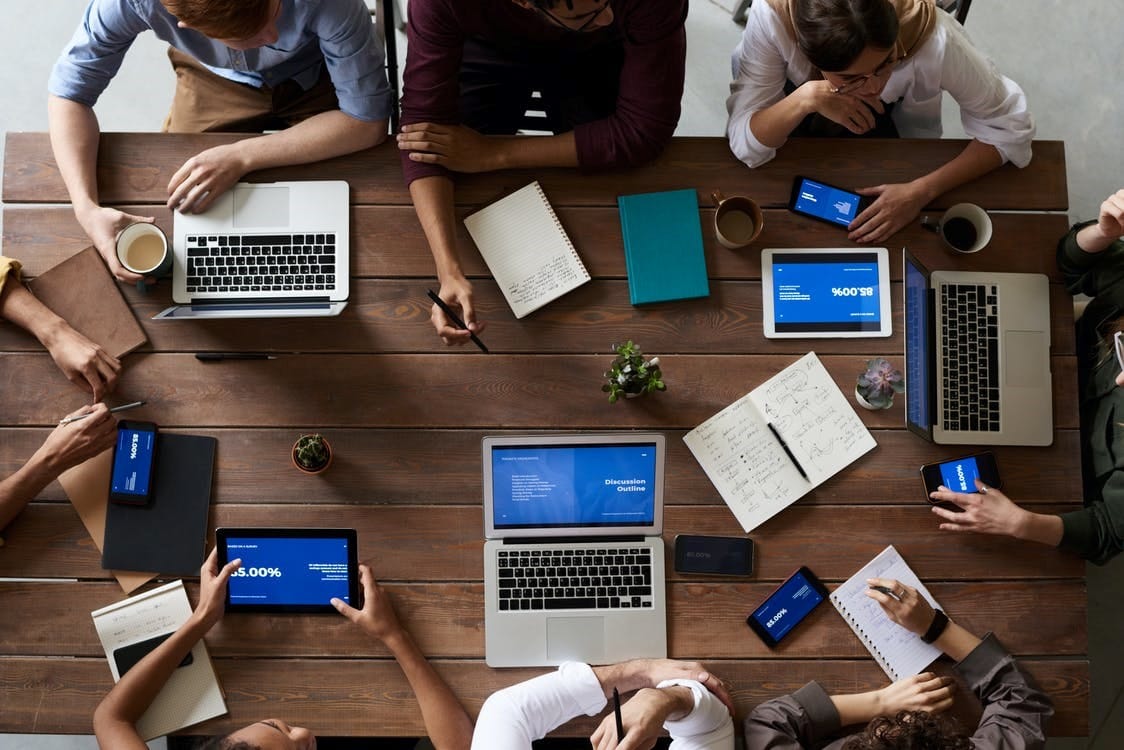 After deciding how to take your business online, you better know that besides flutter application development on mobile, there is also Flutter Desktop Embedding and Flutter for Web.

Google, for example, offered a technological preview on Flutter Web at this year’s I/O conference, allowing pure Flutter apps to run on the web without altering the source code. This significant event symbolizes the evolution of Flutter from the cross-platform mobile app framework to a full-fledged cross-platform development tool.

Although everything but the mobile component of the framework is still not deemed production-ready, the experienced Flutter developer can make a purely Flutter app operate on every major platform today, including iOS, Android, Windows, Web browser, Linux, macOS, and even embedded platforms. And the app will continue to work normally with no modifications to the Dart code.

Like any other framework such as Ionic, React Native, or Cordova, you can use only one code to build applications for Android and iOS. So you can manage your time and money by using the Flutter framework through mobile app development. 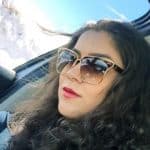 Ayla Anderson is an avid reader and an enthusiastic blogger who writes articles on home improvement, business, Family and beauty. She is also an MBA student who spends much of her time giving advice to newly small businesses on how to grow their businesses. You can follow me on Twitter.

1 thought on “Benefits of Flutter Framework in Mobile App Development”