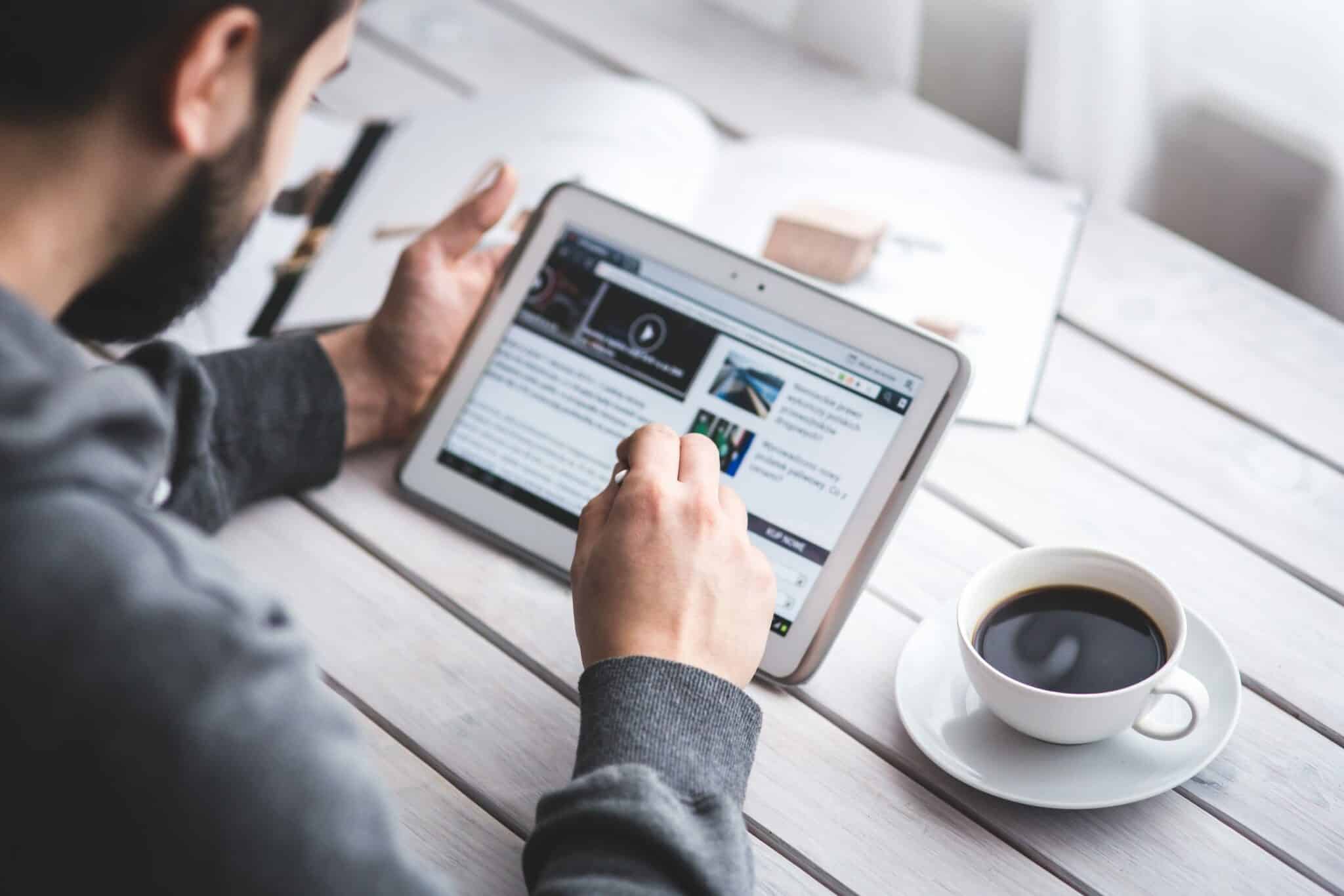 Back in quarter four of 2013, nearly 79 million tablets were shipped worldwide. That was an increase of 19 million on the same quarter in 2012, and an increase of 50 million compared to 2011. These figures were hit just three years after Apple shook up the market with the launch of the iPad. It was expected that the tablet market would continue to grow as they bridged the gap between the laptop and smartphone markets. Yet, that was not the case, and annual sales of the devices started falling for the next six years resulting in just 43.6 million units shipped in quarter four of 2019.

There are some obvious factors that may have come into play here. Firstly, many people were buying the devices for the first time, so there was bound to be an initial surge. But rather than upgrading with each new release, as was the case with certain smartphone users, tablet users seemed happy to hang on to their devices for longer. Some people may have found they were not using them enough to justify the outlay of an upgrade, while some may have just stopped using them altogether as the novelty wore off and the purpose of the devices was not really clear. And that is where marketers may have missed a trick.

Secondly, smartphones became more sophisticated than ever, making them the device of choice for a range of everyday needs that tablets were meant to fulfill. Social media users can do everything they need on a phone, including taking and editing pictures and videos. Workers can access emails, take part in Zoom calls, join online workspaces such as Slack and even add articles and new pages to their websites via content management systems on their mobile devices.

With smartphones, gamers can play anything from Call of Duty to mobile online casinos with ease as most smartphones nowadays have large screens with bright displays, dynamic colors, and high resolutions. Older casino games such as Starburst have been given a new lease of life by the latest phones, which show off their sound and graphics capabilities. Developers have been optimizing their games specifically to suit mobile devices, so the experience is smoother than ever.

Laptops that pack a punch

When someone does need a bigger screen or more power, most now turn to powerful 13-inch laptops such as the Apple MacBook Air or the Dell XPS. These are a little bigger than a tablet but can handle huge workloads and are much better for doing everyday work tasks, which require a keyboard to optimize productivity. It appears that the niche filled by tablets in 2010 has been closed by better smartphones and more compact and powerful laptops.

Tailor-made for gaming and streaming

So, do tablets have a future? Could positioning them as specialist gaming and entertainment devices spark a revival? Many believe this could be the right approach to take.

After 2019, there was a notable upturn in tablet sales with 52.2 million shipped in the fourth quarter of 2020. That dropped back to 46 million in 2021, but it at least suggests that the decline of the tablet has halted, and sales seem to have found their level. One of the reasons may be that they have found a new niche within the world of gaming and video streaming. The tablet is tailor-made for those on the go who want to play games, watch films or keep up to date with their favorite series.

And despite the popularity of smartphones, the gaming experience is far superior on a high-end tablet, but this advantage is rarely acknowledged. The same is true for streaming. Yes, you can watch live streams on a smartphone, but the experience is still better on a tablet. 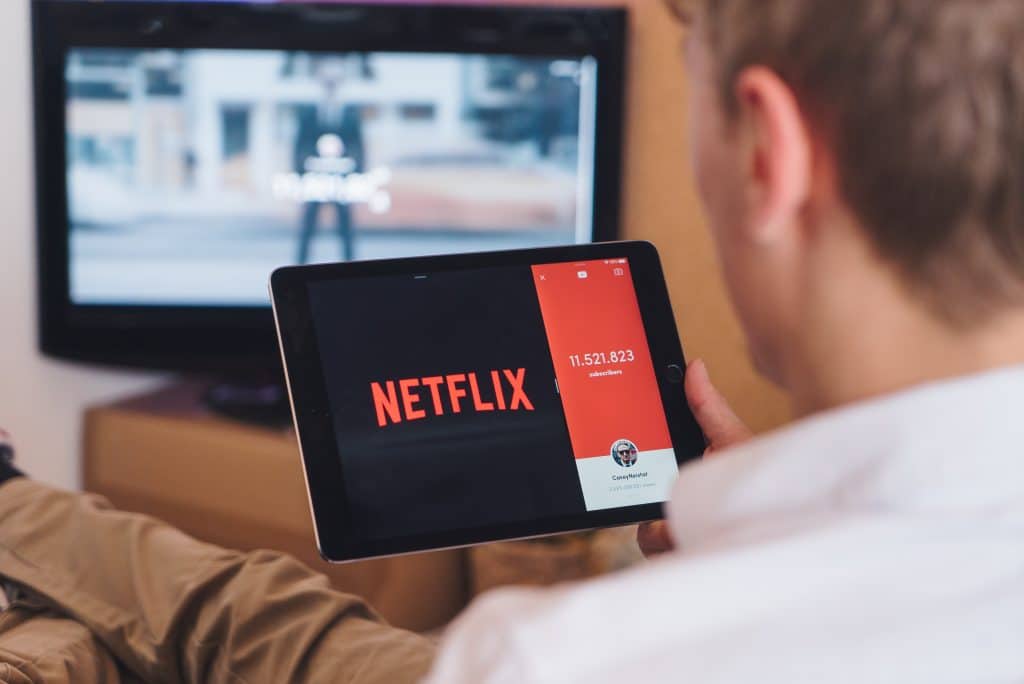 The current generation of streamers also have a choice of tablets that are more powerful and user-friendly than ever before. This makes them a great travel companion for work and play. The latest iPad can even be paired with a Magic Keyboard with its floating design, backlit keys, and trackpad. This makes it a serious rival to Apple’s own laptops. It might not be making a comeback, but the tablet is not going down without a fight.