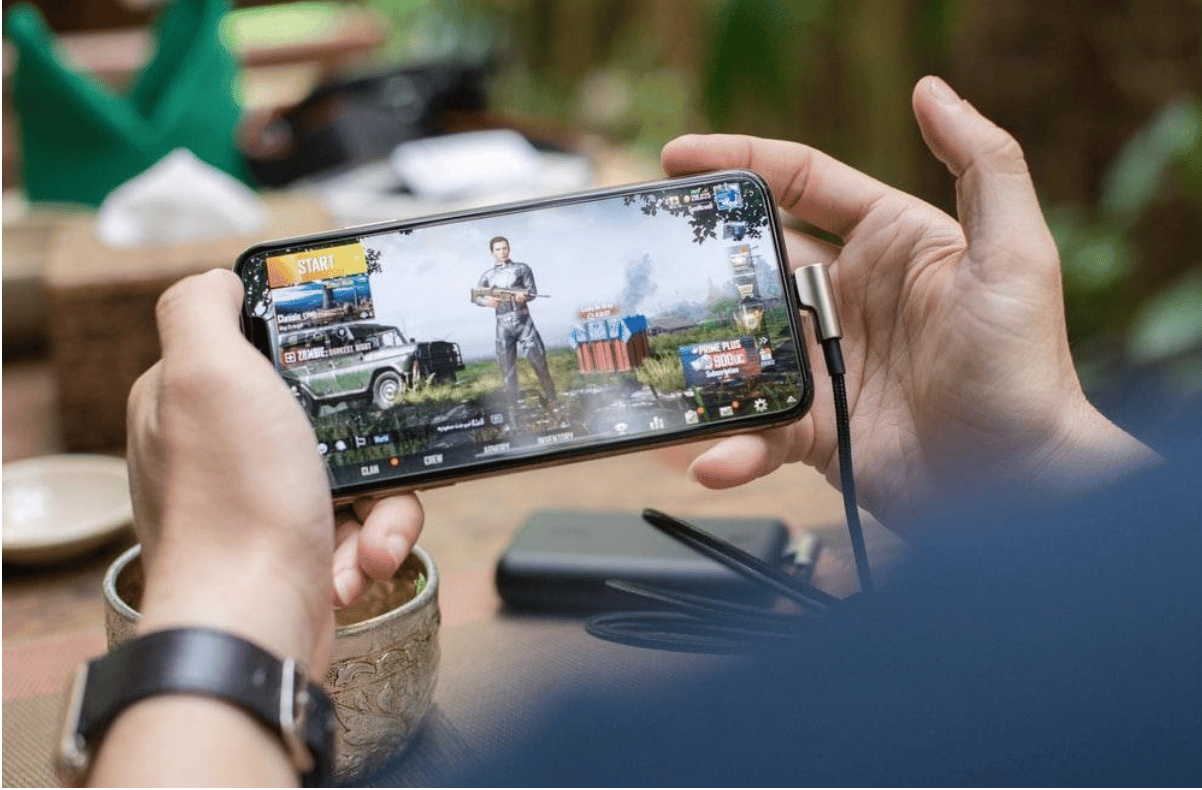 Both video and casino games are big business so it’s no surprise there’s a large degree of crossover between the two diversions. In no particular order here are 10 of the most popular slots that draw their inspiration from video games.

It’s got a long history, but the Resident Evil series is still going strong. The slot inspired by Resident Evil 6 was put together by Skywind. The 5 reels and 25 paylines seem pretty standard but the volatility is on the very high side, making dry spells and purple patches likelier. Fans of the games will enjoy the character-driven special features, with Ada, Chris, Jake, and Leon putting the likes of free spins, sticky wilds, multipliers, and wild reels on the table, depending whose bonus you get. Zombie enthusiasts can win up to 3,000x per spin, if you’re lucky.

The FPS genre is a massive one in the world of video games and the Call of Duty franchise is a huge part of that. In fact, Call of Duty 4: Modern Warfare ended up with its own slot, courtesy of CryptoLogic. Five reels and 25 paylines await players and, as you might expect, the art style and symbols are very much focused on the business of war. Soldier symbols act as wilds, and there are rifles, various grenades, crosshairs, and so forth on the reels. The scatter is the Call of Duty 4 logo. Exploding wilds can also turn other icons into Soldiers for an increased chance of winning combinations. And if you get a trio of scatters this will trigger the bonus game, putting the player into battle with a mission to shoot the enemy (with extra bonuses for headshots). Kill five in a row to get an airstrike and an improved multiplier.

Whether you’re into FPS games, RPGs, strategy, or something else, gamers are always keen to find the best games with fantastic graphics and engaging gameplay. The same is true of the casino gaming world and that’s why so many enjoy having fun at the top NetEnt casinos. The leading online casinos use software and games developed by this software provider which has everything from classic Greek and Norse myths to progressive jackpots. NetEnt also has games that owe a little something to the world of video games, such as Mercy of the Gods (reviewed below).

It’s kind of odd just how much of an indelible mark Street Fighter II has made on the gaming world’s collective consciousness, but given how popular and well-known it remains it’s no surprise that NetEnt has made an eponymous slot. Interestingly, it makes use of a cluster pays mechanic, so wins are determined not by paylines but by having clusters of four or more symbols on a grid that’s 5×5. There are eight different characters from the game which you can play with, and winning results cause damage to your adversary or to your own character depending on whose Victory/Defeat symbols form part of the result. In total, there are an impressive 13 separate bonus features, including Avalanche wins, battles, and wild combos. There’s a lot to like here, especially for retro gaming fans.

With its great degree of freedom, the Hitman games have grown a large fanbase and Microgaming’s slot enables said fans to have fun with Agent 47 at the casino. Black and red is the order of the day as the backdrop to symbols of violence such as knives garottes, guns, and Agent 47 himself. Get a trio of scatters to activate free spins with a 2x multiplier, and both the regular and free spins can benefit from expanding wilds in the central three reels.

The leading lady in video games is undoubtedly the well-off yet down-to-earth Lara Croft, star of Lara Croft: Temples and Tombs by Microgaming. This slot benefits from the developer’s popular 243 ways to win mechanic and has a number of special features to spice up the action. The reels are strewn with adventuring gear such as grappling hooks, with the scarab beetle acting as the wild. If you win, the involved icons vanish and new symbols come in so you can get multiple wins on the bounce, and every win increases the multiplier. Free spins are yours with three or more Book of Secrets, and there are three separate jackpots that can be randomly triggered for major payouts.

Of course, many slots are not taken straight from video games but are inspired by them. One can argue the toss whether it’s the always popular Indiana Jones or Lara Croft (or even Nathan Drake) who is the main influence on Rich Wilde in Play’N Go’s smash hit slot Book of Dead, but what can’t be argued against is this game’s enduring popularity. It’s a mostly straightforward game of 5×3 reels with 10 paylines, but has some nice features. The Book of Dead is both the wild and scatter and if three show up then free spins are yours. Get another trio during the free spins and they can be retriggered over and over. During free spins, one symbol is selected to become expanding and can deliver massive wins if they fill all 5 reels (5,000x for Rich Wilde, at the top end).

Drawing on the popularity of Mario, Mega Boy has an old-school video game aesthetic and was developed by iSoftBet. Five reels and 25 paylines are fairly standard, but the game also has its share of bonus features. Wilds are included and when one appears the adjacent symbols can turn wild as well and, at random, a symbol can be chosen to become wild. Should the orange character land in the middle of the reels 10 free spins are yours with the potential for extras such as a 2x multiplier. If the purple character lands in the middle of the grid then the 10 free spins can come with a 3x multiplier or extra wilds.

Graphics have come a long way since the days of 8-bit gaming, but many still have fond memories of those nostalgic days, and that led to the creation of 8 Bit Intruders by Genesis Gaming. The 243 ways to win mechanic pairs nicely with the retro theme for those who recall the Sega and Atari days of glory. A cool feature is the asteroid bonus, which sees a chunk of rock get blasted to pieces and allows new symbols to cascade into place for a chance of multiple consecutive wins. When three or more scatters show up the Defend the Planet bonus comes into effect (think Space Invaders). If you can fend off the xeno menace with at least one shield left then a reward of a 3x multiplier for bonus wins is yours.

Many a video game has sought to put the player in the shoes of a rock legend and Betsoft does much the same with their Rockstar slot. Not only the symbols on the reels but the backing soundtrack and sound effects all have the right vibe. Three guitars on a payline opens up a mini-game to pick a symbol for a bonus, while both platinum and gold records are wilds that can bring in multipliers too (get both on a payline win for a 10x multiplier).

Another Lara Croft or Nathan Drake-inspired game is Mercy of the Gods, by NetEnt. The Ancient Egyptian theme is an evergreen one in the world of online slots, and there are some nifty features that make this game a lot of fun. The female explorer is the most profitable symbol. The wild also triggers re-spins, moving down the reels one place at a time, with extra re-spins if more wilds show up. This can enable big wins by itself, but can also (if three coins appear on the reels during this time) activate the bonus game that offers the chance of winning the progressive jackpot. Meanwhile, three Eyes of Horus will activate free spins, and any wilds during these expand to fill the whole reel (this can also occur during re-spins if a wild lands on the same spot as a pre-existing wild).

Video games have never been more popular and if you like them as a backdrop, whether as a general inspiration or with direct slot takes on games or franchises, there’s a lot to choose from.