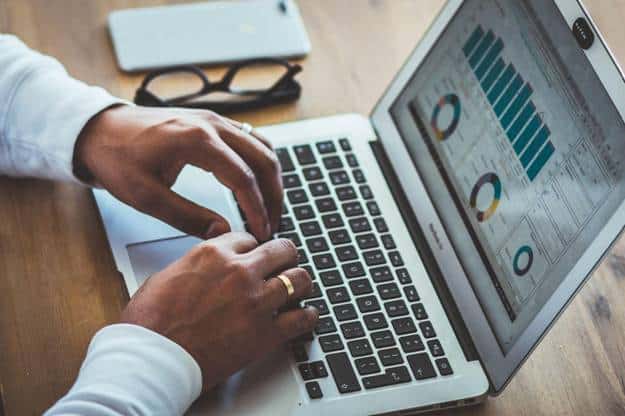 Web proxies serve a crucial role in the modern digital landscape. Not only do they make communication between clients and servers much faster, but they also ensure interactions are more secure for both parties. Think of web proxies as the necessary middle man that guarantees that you and a person (or in this case, a server) that you’re requesting information from are securely communicating in a language understandable for both parties.

In essence, the better the proxy, the finer the communication and security between clients and servers. It’s important to note that there are many different kinds of proxies, all of which are used for various purposes.

In this article, we’ll shortly introduce proxies and their most common types and cover one of the more exciting kinds, SOCKS5 proxy, as well as outline what it does, what it’s used for, and how you can make the most out of it.

When defining a proxy, the main thing to know when defining a proxy is that it acts as a middleman between you and the rest of the internet. When you’re surfing the web, you’re never actually communicating with websites and servers behind them. Instead, you’re sending your requests to proxies that analyze them, cut them up into neat data packets, and deliver them to a server.

Once a server has received these vested requests, it sends back corresponding information. Now, this happens seamlessly in a fraction of a second, making it seem as if there was no intermediary. However, if proxies weren’t there, a server would likely be swarmed with traffic, bots, scams, and you’d be in danger of receiving malware, ransomware, or simply no response at all.

Proxies prevent this from happening, as well as serve as a de facto firewall and web filter. It means that proxies are effectively networked security systems that filter particular requests and keep some content exclusive to website administrators.

While the above was a general description of what proxies do, it’s worth noting many different proxies used for diverse purposes. Some of the most popular ones include:

Further, proxies operate on different protocols, two main ones being HTTPS and SOCKS. The world’s most popular proxy for wiring this article is HTTPS, the successor of the wildly popular HTTP. If there weren’t for these two, most of the websites on the clearnet wouldn’t exist.

HTTP/HTTPS are simple, lightweight proxies that protect users and servers, act as a firewall, and streamline communication as much as possible. They’re the basic definition of what a proxy is and what it should be. The only difference between the two is that HTTPS carries an SSL certificate ensuring encryption, whereas HTTP doesn’t.

What Makes SOCKS5 Proxies Stand Out?

SOCKS5 is a proxy protocol created with speed and security in mind. It is built from the ground up to develop bite-sized data packets that can efficiently and quickly transfer from one party to another while providing optional authentication for maximum possible security.

How it works is that the SOCKS5 protocol sends out a TCP connection to an arbitrary IP address, thus creating adequate conditions for UDP to be transferred from one place to the other. The use case for SOCKS5 is not nearly as general as that of, say, HTTPS. SOCKS5 is highly secure and is the standard for layer 5, the circuit layer, so it’s technically a proxy built to act as a firewall.

With this in mind, you can use SOCKS5 in many ways. It can add another layer of protection to web servers, and it also acts as a regular proxy by minimizing the risk of being blocked when web scraping. SOCKS5 can also aid in accessing content from various geo-locations.

Furthermore, one of the more interesting things that make SOCKS5 proxy unique is that it supports dynamic port forwarding, which is crucial for SSH suites.

SOCKS5 is used for a range of purposes by both corporations and individuals alike. Some of the most common corporate use cases for SOCKS5 are:

On the other hand, individuals tend to use SOCKS5 proxies for other purposes, such as:

These are just some of the highlights. SOCKS5 proxies can serve other goals as well, and based on your unique individual or corporate needs – you may be able to find a brand new use for them.

SOCKS5 is one of the many different proxies that make the internet a safe, fast, and easy-to-use landscape. Its authentication and firewall capabilities have fantastic corporate applications that ensure a bright future for this proxy protocol. While it still isn’t widely adopted, it’s just a matter of time before a good chunk of the internet starts using SOCKS5.