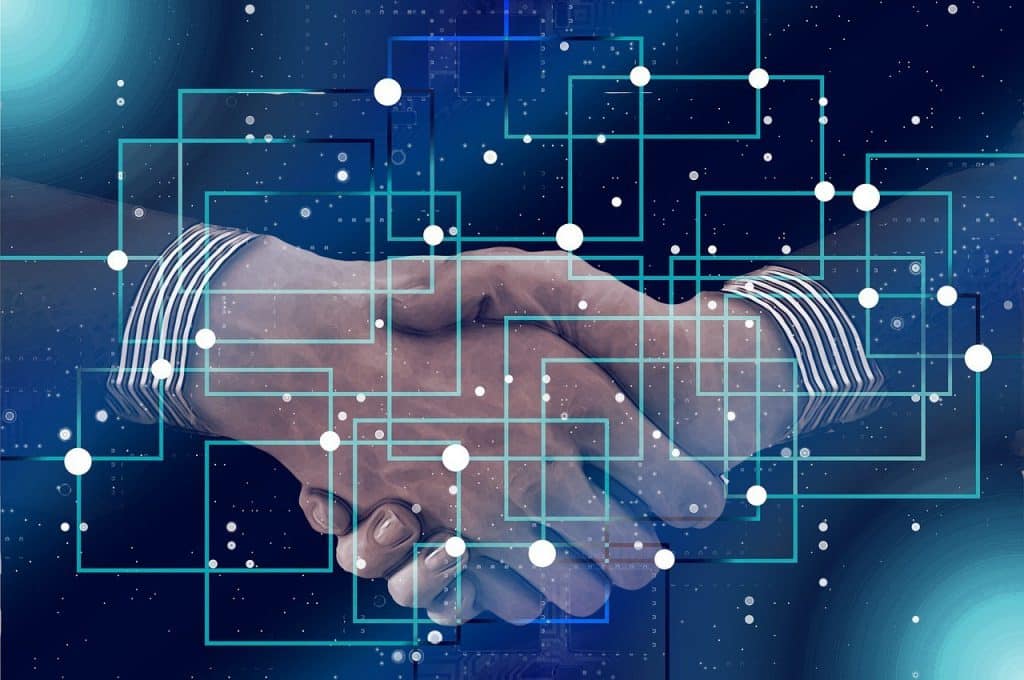 Solidity is the native language of Ethereum that gives the enterprise the full advantage of launching projects via the Ethereum blockchain platform. It is a statically typed curly-braces programming language that can be used to develop Ethereum smart contracts. Besides, it is an object-oriented and high-level language for implementing smart contracts for users such as crowdfunding, voting, multi-signature wallets and blind auctions. Languages like Python, C++ and JavaScript influence the language. Solidity is now developed and maintained as a separate GitHub project. So, while deploying contracts, the Solidity developers should use the latest released version of Solidity.

Some of the key features of Solidity are:

How is Solidity development used in blockchain?

Solidity also makes it possible to create decentralized autonomous organizations (DAOs). It is the primary language used to create a DAO, which enables different people to join together on an online platform and vote on key decisions of the DAO. At the same time, Solidity allows you to automate the DAO’s processes.

Solidity is more than just a programming language. It sets the standard for the future of blockchain technology. Many applications within the Ethereum ecosystem depend on Solidity for their ability to function. Thanks to thousands of open-source developers who are working to improve Solidity’s security and performance. The language will be safer as new standards for smart contracts are developed in Ethereum.