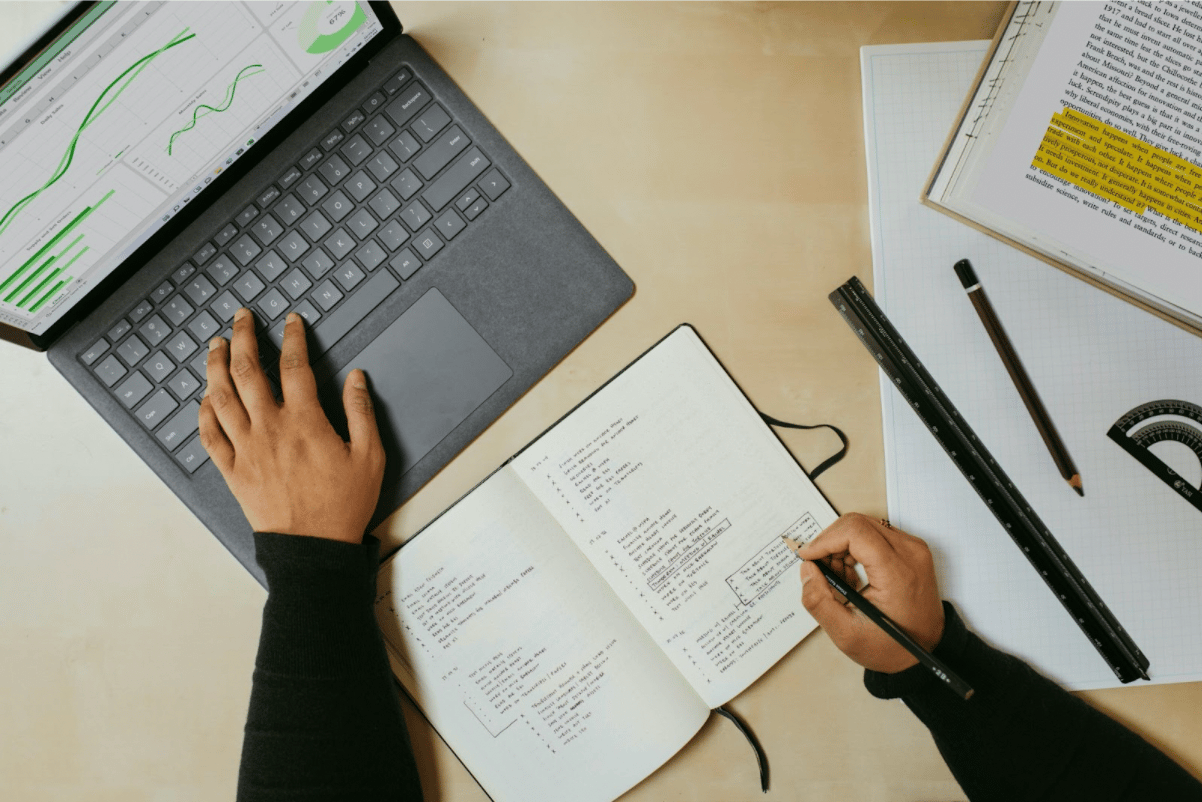 The Helium business model is based on the Helium blockchain and its own HNT cryptocurrency. Additionally, Helium has developed a model, called The People’s Network, which utilizes wireless coverage to produce cryptocurrency and gives IoT devices a wide range of wireless connections. 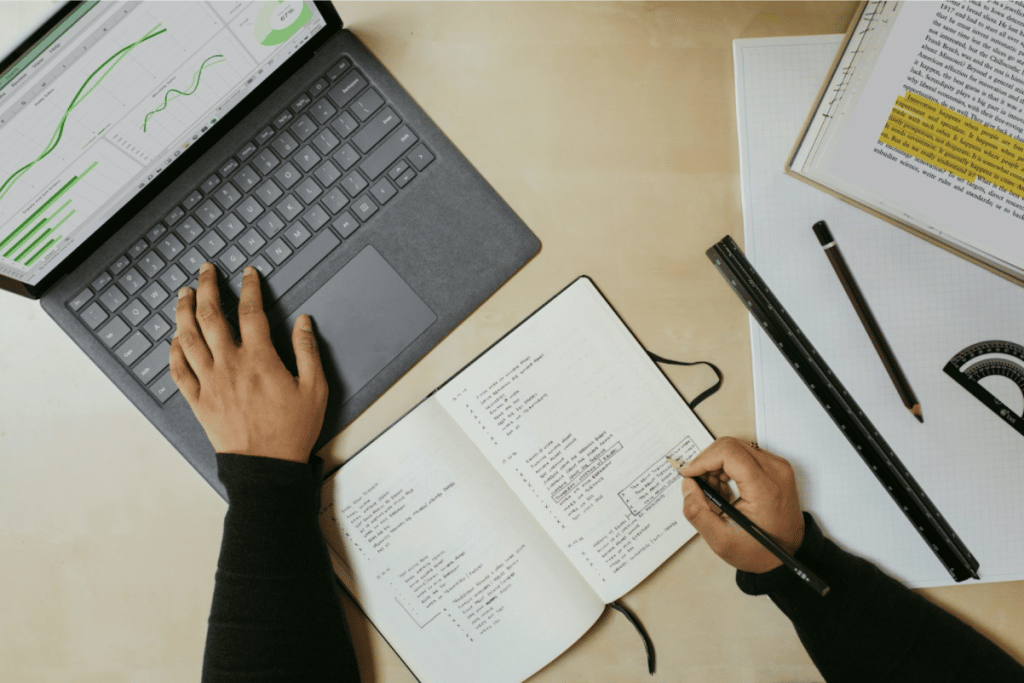 Through Helium hotspots, users can earn passive income using crypto via the Proof-of-Convergence (PoC) consensus model. In this context, Helium Network promotes itself as the world’s first physical blockchain, offering a decentralized network of machines.

How the Helium system works

With Helium blockchain, Helium Network provides support for The People’s Network, a decentralized connectivity network. Anyone can connect to this wireless decentralized Internet of Things ready network using Helium hotspot devices. Linking to The People’s Network is far less expensive than cellular devices, which present a revolutionary solution. Helium Network subscribers have the bonus feature of only having to pay for the data they use. You can estimate the expenses clearly based on the number of devices on the network and the amount of data transfer activity.

As an internet-of-things (IoT) ready wireless standart, LoRaWAN can connect any device that frequently communicates small amounts of data. On top of that works Helium blockchain, managing the process. In Helium hotspots, data packets will transmit using existing WiFi technology or internet access.

The benefits for the economy

Helium has integrated many business and corporate solutions, including education, contact tracing, pest control, and water metering solutions through internet-of-things (IoT). In parallel, the Helium ecosystem is developing by collaborating with many different companies to provide solutions related to the HNT token and Helium hotspots. Aside from that, Helium delivers many other solutions, such as Hotspot Conversation, Network Analytics, and Hotspot Enhancer.

Everyone can buy Helium hotspot miners and mine HNT tokens. Bobcat (Miner 300), Nebra, RAK, Browan Miners, as well as Milesight are the most popular brands for hotspot miners. Helium has more than 500 000 hotspots active in almost every major city in the world and counting. The Helium hotspot embodies The People’s Network is showing that anyone can access crypto mining relatively easily.

Due to enormous success, helium Hotspots are now widely available in North America and Europe, as well as all over the world. Third-party manufacturers interested in mining HNT, however, can do so through community approval following the implementation of Helium Improvement Proposal (HIP) 19.