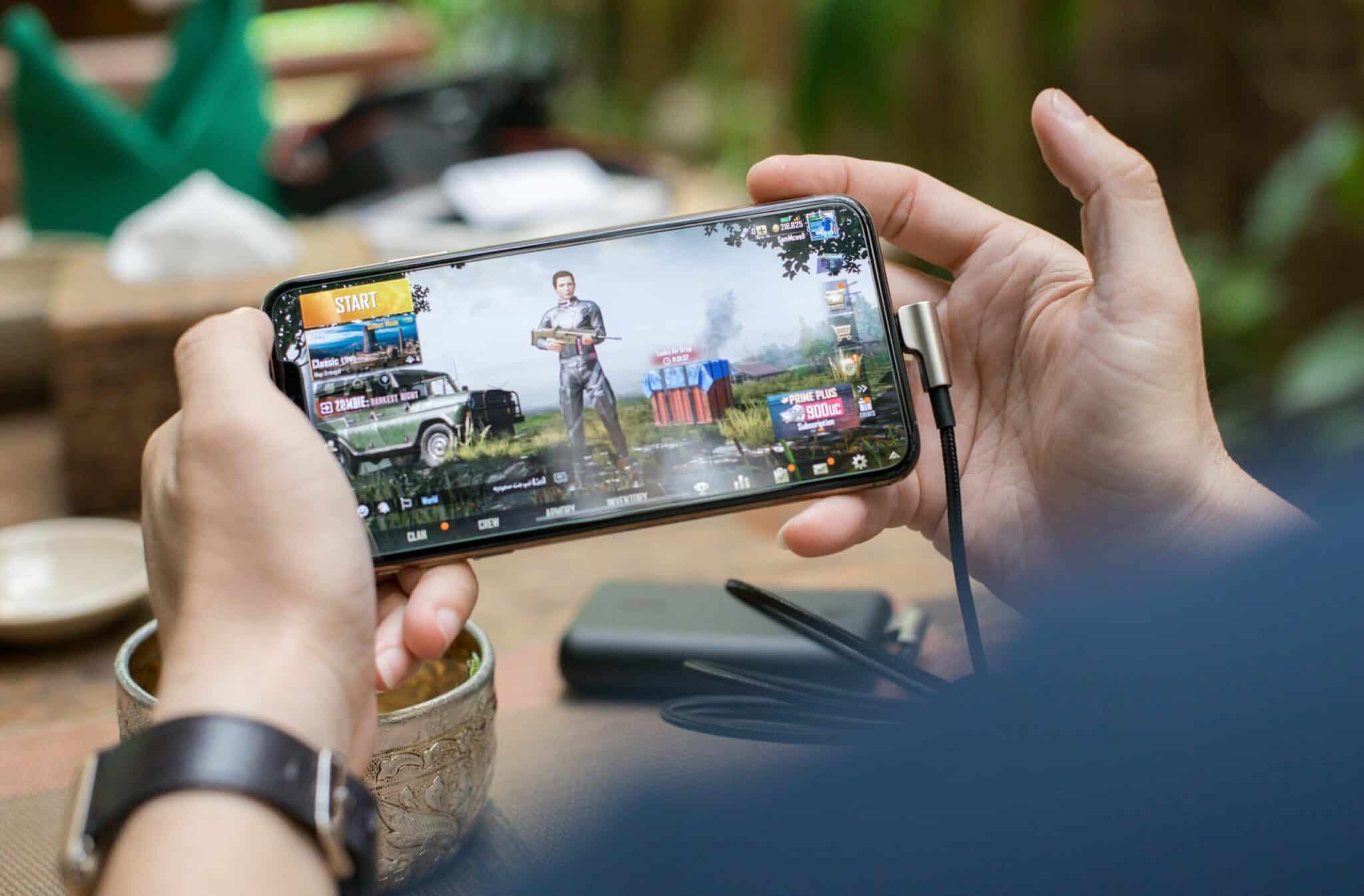 Besides being an entry point to this beautiful hobby, mobile gaming is the preferred method of playing for many users. While there are pros and cons of smartphone gaming we can’t deny how the quality of cellphone games has improved over the years.

In this article, we will review the best games for Android and iPhone that have been appearing recently. Casual games, role-playing games, adventures, and many puzzles. A huge variety for you to pick from.

If we take a look at mobile app stores, we can see that games have a certain priority in downloads. Yes, we use many apps, but it is in entertainment where there are greater possibilities for development.

All you have to do is take a look at what is new, both on the App Store and on Google Play, and games monopolize the most anticipated releases. Of course, you have to shuffle through the offering, which is not always abundant in quality.

The downside of mobile gaming is that you must install the apps and they are not small in size. If you prefer to play games without installing you should look somewhere else. For those who want a huge variety of mini games, it’s possible to visit the classic website minigames. Here you can find terror games, puzzle games, or even shooting games. Sometimes they program games related to top games such as Call of Duty or FIFA. However, if you are more interested in classic games like slots, you can visit some of the top Vegas online slots instead as well as thousands of other casino games. Here, although the app can be downloaded on Apple or Android, you do not need to install apps and you can jump on the action right away, enjoying for free the classic slots with the classic 3 or 5 reels or the video slots with more bonus reels and rounds. If you are tired of the game, don’t worry, you can choose another casino and slot machine to keep playing.

Now, going back to mobile gaming, we have chosen for you the best games that you can play in 2022, both for Android and iPhone.

Almost all the proposals are multiplatform. Of course, all the software that you see below has the quality and it is worth checking out.

A sequel that leaves a very good impression, despite being a ‘freemium’ title. And without complications: Jetpack Joyride 2 is an endless runner where we have to advance by pressing on the screen so that our protagonist gets off the ground. The fun is also endless.

Only created in 2020, but we couldn’t resist sneaking it in. Because, if Halfbrick Studios updated its Jetpack Joyride, it also did the same with the mythical fruit cutting game. There is no doubt about it, it is a triumph. Fruit Ninja 2 harks back to the old days while updating its mechanics and graphics.

A reduced version of a well-known car racing game. With the adaptation to mobile phones, a large part of its essence was lost, as well as its controls, but that does not stop it from being recommended. Project CARS GO is well worth downloading. Plus costing nothing, it is a free game with the relevant in-app purchases.

Also created at the end of 2020 and is worthy of our list, too. LoL officially landed on mobile while maintaining the essence of the original game, with all that this implies. Perfectly adapted to touch controls, League of Legends: Wild Rift is a great gem. No ads and in-app purchases that do not tarnish the fun experience.

Cyberpunk 2077 influenced 2021, although its launch was at the end of 2020. That futuristic and retro aesthetic not only underlined the Project Red CD game but also other titles, even on mobile. This is the case of our recommendation, Cyberika: Action and Cyberpunk Adventure RPG. A free and very complete game that not only has high-quality graphics, but also a story up to par. It has a good amount of elements to explore, collect and drive, too.

Great multiplatform game set in The Walking Dead franchise. Survival, resource management, RPG touches, recognizable characters, and an element that enriches the whole: zombies. The Walking Dead: Survivors is a must download if you got hooked on the series and/or the comics. Even if you do not know them.

Crash Bandicoot: On the Run!

One of the surprises of the year: Crash on the run on mobile with an adventure that revives the original style. Of course, perhaps with excessive purchases within the app being one of the main drawbacks, Crash Bandicoot: On the Run! still is a high-quality game created by the developers of Candy Crush.

Mobile gaming has come a long way since they started with snake on old phones. They are at a par with many console games and the trend keeps getting bigger.